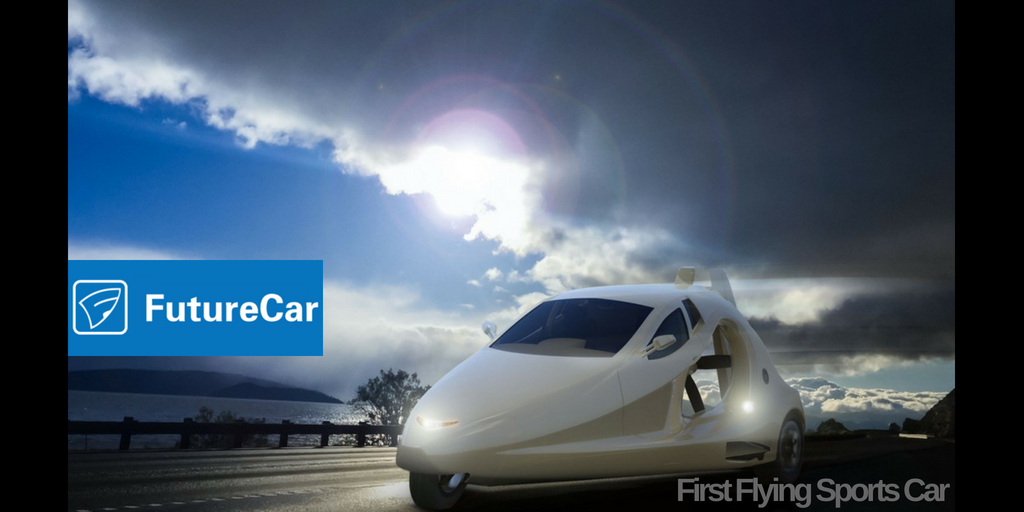 Flying cars for personal use are expected to come to fruition sooner than VTOL-powered, all-electric aircrafts for ride-sharing or smart mobility around cities. Some companies in the nascent sector, including Oregon-based Samson Sky, are in the final stages of development.

The group’s project was recently featured, highlighting the completion of various crucial components of the company’s flagship aircraft, called the Switchblade. Categorized as a flying sports car, the unit is capable of flying in the air and driving around on public roads.

The company’s flying sports car is currently being assembled at a Prineville-based Samson Sky plant, with production slated for 2019. Lighter than a conventional car on the road, the unit is powered by unleaded gas and is equipped with 450 miles of range per tank.

“The Switchblade’s name comes from its wings, which swing out from the belly of the vehicle like the blade of a pocketknife. They fold into the body when the vehicle is in driving mode, so they are protected from fender-benders. The vehicle’s transition from automobile to aircraft is automated and takes about 45 seconds,” highlighted Larry Bean.

Road tests have been ongoing since March for the flying car. The company’s developers deployed the unit on a closed track to check its performance on land. If everything goes according to plan, Samson Sky will provide a public flight demonstration for the Switchblade this summer.

When it comes to compliance and certification, the unit is classified as an experimental aircraft. As a result, certification from regulators (the Federal Aviation Administration) is not required. In most states, the flying sports car will be treated as a three-wheeled unit or a motorcycle on the street. “As far as the regulations and how that works, this is going to be regulated as an airplane,” said Sam Meier, General Manager of Composite Approach. “It’ll just happen to be driven on the road as well.”

Samson Sky makes the Switchblade available around the world. So far, reservations have been made by customers located across 40 states and from 16 different countries worldwide. In the US, most of the customers reside in California, Texas and Florida.

According to the business, customers intend to use the flying sports car to ease challenges with last-mile transportation. In other words, people who are interested in the Switchblade simply want to reach destinations faster.