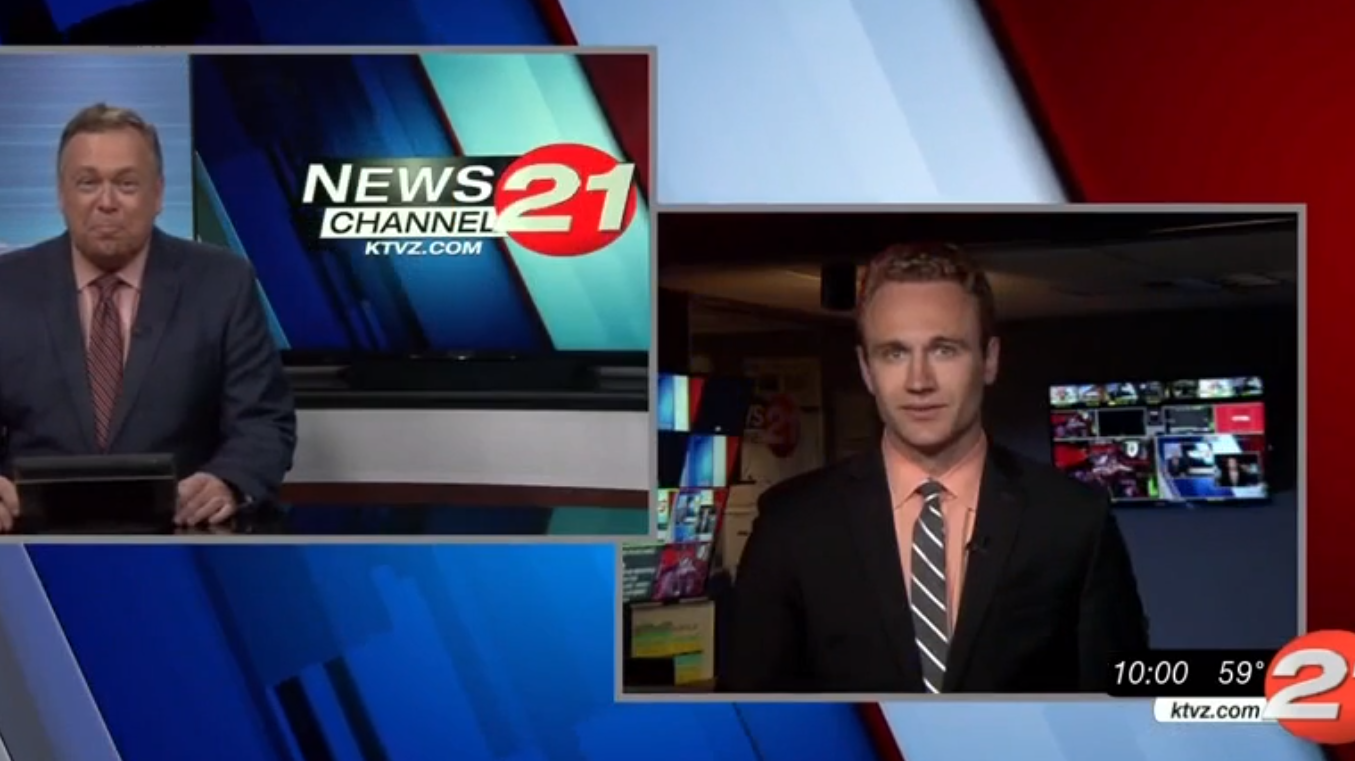 REDMOND, Ore. – The last part of the main body of a Central Oregon-grown flying car has been completed, and after years in development, it’s expected to soar aloft this summer.

On Tuesday, the tail was completed by a Redmond company, Composite Approach, and on Friday it will be sent to Prineville-based Samson Sky for assembly. The finished product, called the Switchblade, will take unleaded gas, preferably premium, and will have a 450-mile range once aloft. It’s got a mostly carbon fiber body, so it will weigh about half what a regular car weighs.

A common concern with flying cars is how safe it will be, but the general manager of Composite Approach says it will be as safe as any other airplane or car. “As far as the regulations and how that works, this is going to be regulated as an airplane,” Sam Meier said Thursday. “It’ll just happen to be driven on the road as well.”

There will be flying tests this summer, the company said, and the hope is to be in production by summer 2019.

There are plenty of companies trying to make the first commercially viable flying car, but Sam Bousfield, the head of Samson Sky, thinks he’s got the inside track. Most flying car prototypes take off and land vertically, while the Switchblade needs a runway. Vertical takeoffs have advantages, but the batteries needed for the technology, infrastructure to handle such vehicles, and regulations on flying spaces are years away. All the Switchblade needs is an airport to be able to function, which is why Bousfield thinks his flying car will get off the ground first.

Originally featured on News Channel 21 KTVZ in May 2018 By Mike Allen.