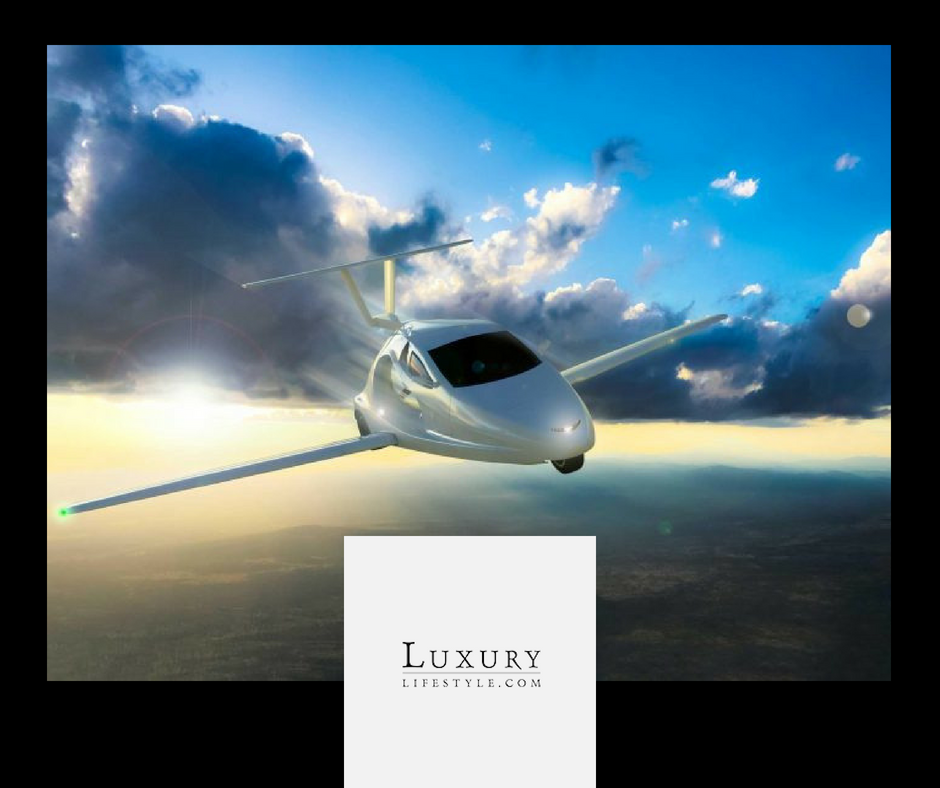 Samson Sky, creators of the Switchblade, the world’s first Flying Sports Car, now has Pre-flight Owners and Reservation Holders hailing from 17 countries worldwide, and 40 states of the U.S. Recently they signed on their first Reservation Holder from the Netherlands. The numbers are growing by several each week, according to Samson Reservations Manager, Martha Hall Bousfield. “We are proud to have customers across the globe,” stated Bousfield.

The engineering and build team at Samson is working intently to finish assembly of their cutting-edge vehicle, with First Flight only months away. The tail assembly, one of the major milestones for the first flyable prototype, has just been completed.

“While the swinging wing is probably the heart of the Switchblade, the retractable tail is by far the most technically challenging aspect to the project, and one that we are proud to say was accomplished without a hitch,” said Samson CEO and Switchblade designer, Sam Bousfield. The Switchblade will be on display at the Experimental Aircraft Association’s AirVenture 2018 in Oshkosh, Wisconsin – July 23-29, 2018. EAA AirVenture is the world’s largest aviation celebration with over 600,000 visitors, from countries around the globe.

While Samson has their strongest following in the U.S., they pride themselves on being relevant internationally. “I find that the flying car crosses borders as a universal dream for all of mankind,” stated Bousfield. “Regardless of nationality or ethnicity. The world wants a flying car, and we are going to give it to them.” Samson apparently anticipated world-wide sales, as the vehicle is designed to provide a choice of left-hand drive or right-hand drive. Dual controls are also available, allowing for flight training in the Switchblade.

Switchblade Reservation Holder, Herby Olschewski, is an Entrepreneur, pilot and self-proclaimed global village citizen who says he has been following every promise of a flying car over the past few decades, “I get the feeling that the Switchblade is the real deal. We plan to use several—for nature conservation in Africa and for fast, efficient transport in Europe.  It’s a versatile and speedy vehicle, easy on the eye and practical. With an estimated cost of $120,000, the price tag is right, both on the road and in flight.”

The Switchblade is classified as a motorcycle by the U.S. Department of Transportation, but Bousfield’s team likes to call it a flying sports car because of its high performance. Its engine is a turbo-charged, lightweight 190 hp liquid-cooled V4 that is capable of 0-60 in 6.5 seconds and a top speed of 125+ mph/201+ kph. In the air it will cruise at 160 mph/257 kph, with a top speed of up to 190 mph/305 kph and a range of 450 miles/724 km. Using Road & Track’s slalom testing parameters, the ground test vehicle out-performed everything in its wheelbase per Road & Track’s historical data base.

One of the first people in the world to purchase a Switchblade was Jerry Clark, retired US Air Force Pilot and Aerospace Engineer. “It will be a truly modern vehicle for air and ground transportation. The era of the ‘Jetsons’ will have ﬁnally arrived and the world of aviation will undergo the same transition that the internet generated in the 1990s.”