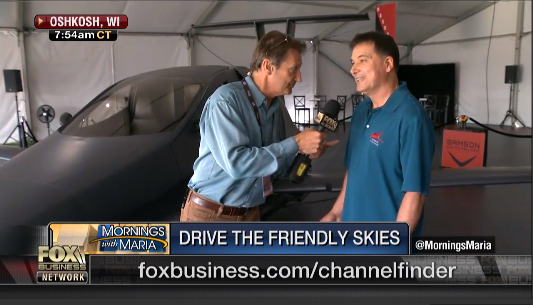 Traffic jams could become a thing of the past, with the latest advent of a car – 10 years in the making – that doubles as an airplane.

The Switchblade, the world’s first flying sports car, will officially be unveiled this week during the AirVenture airshow in Oshkosh, Wisconsin. Although the three-wheeled vehicle is technically classified as a motorcycle under federal statute, Sam Bousfield, the inventor of the Switchblade, touted its speed capabilities both on and off the ground. 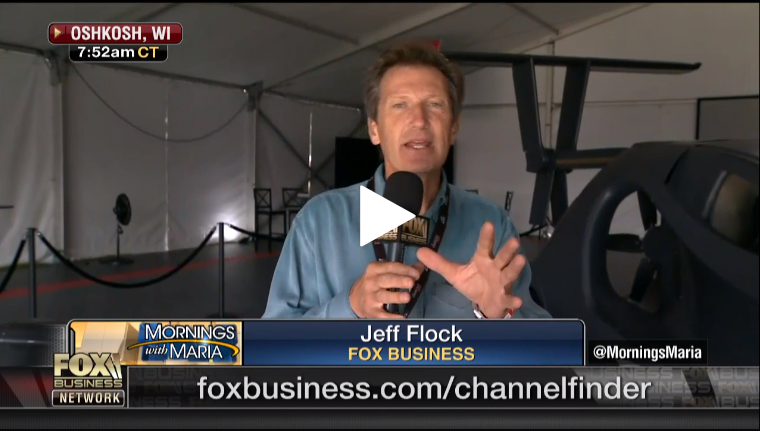