The solution to the stress of commuting 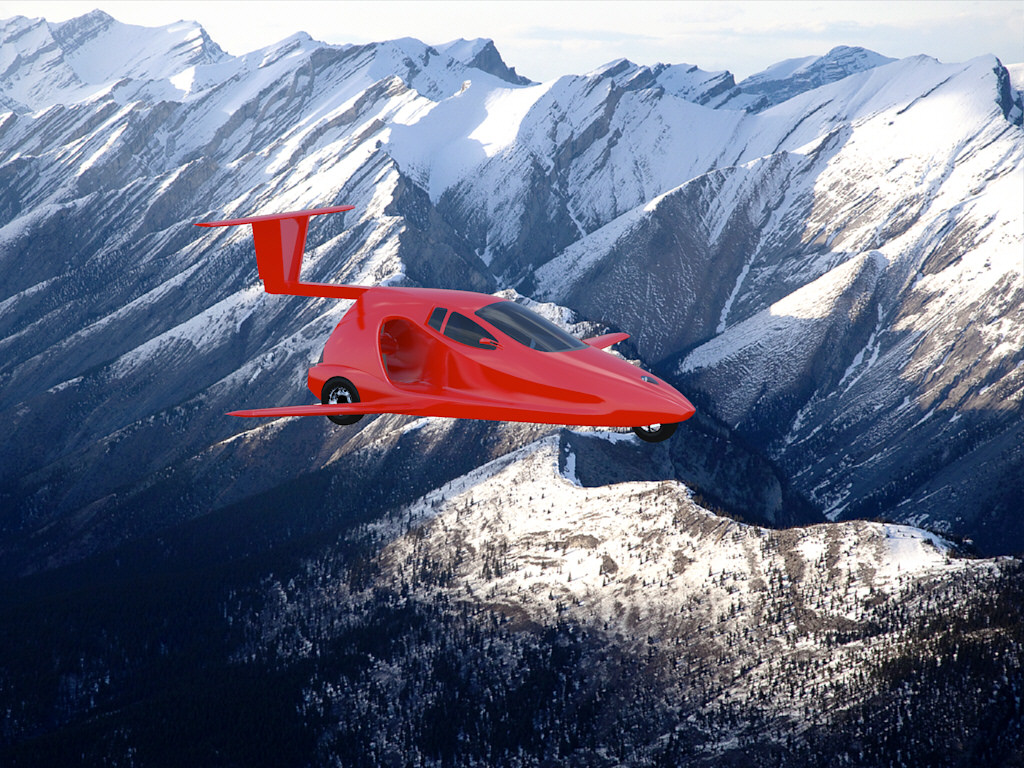 One gal I knew worked in the South Bay area of Southern California and she lived in Riverside, which is quite a distance away.  There are no direct routes from where she lived and she had to take a few different freeways which are known for their terrible traffic, especially during commuting hours.  So, in addition to the 8 hours on her job, she often spent 3-4 hours every day in traffic.   With a flying car, she could have flown to one of the local airports in the South Bay and been at work in about an hour.

I’ve known many other people who commuted in terrible traffic to their jobs, some for 20 years or more.  Most of those people were usually very stressed out and did not have much time to do other things that they enjoyed.  They also had very little time or energy left for their families, which caused problems.

I experienced this first hand for a time when my husband had to drive from northern Santa Clarita Valley, California to West Los Angeles for his job.  There was always a lot of traffic on the freeway and it often took him 1-1/2 to 2 hours to get there.  The stress from that and the time away from home really took a toll on my husband, which also affected my son and me negatively, so we were all very glad when he changed jobs.   With a flying car, he could have avoided that crazy commute, landed at Santa Monica airport and been at work in an hour.

In addition to the lost time commuting, the stress factor can really have a negative impact on people, even if they don’t erupt in road rage, which is what the media likes to show us.  Besides that, aren’t there a lot of other more meaningful things that most people would rather be doing, than sitting in a car on a crowded freeway?  I wonder just how many people are stuck in traffic right now, wishing they were either at work, at home or doing something they enjoy?

They could do that if they had a Switchblade!

← Combining business with pleasure The benefits of traveling on YOUR schedule →