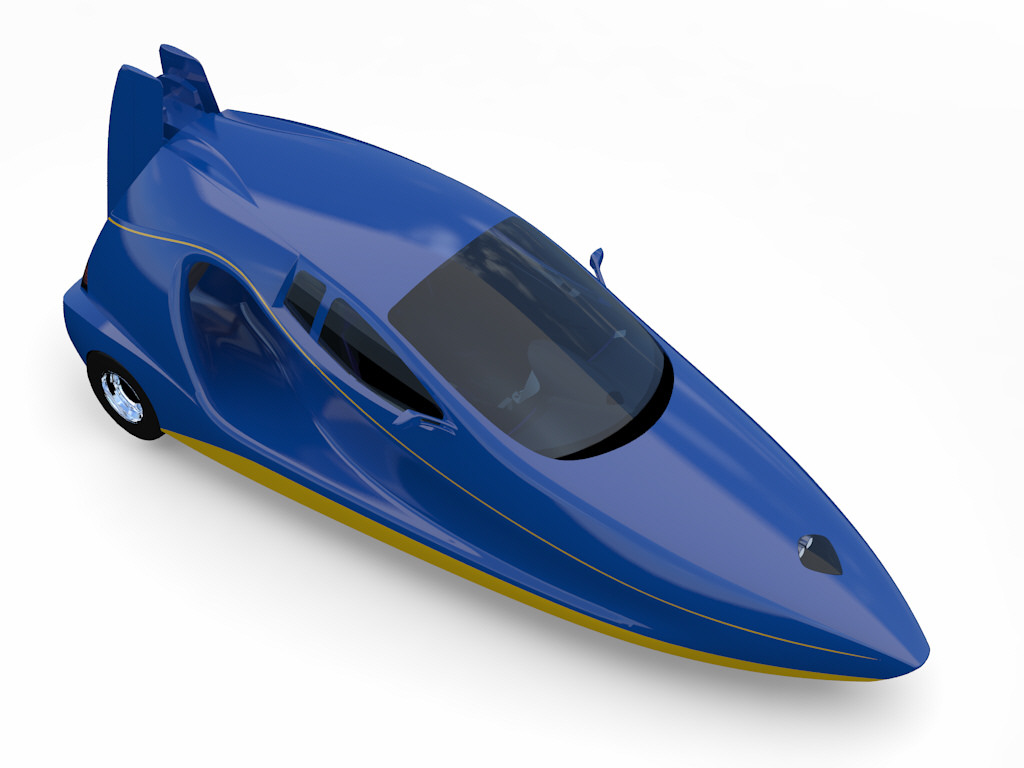 Our first step to close out the left wing was to bond and bolt in the bottom spar bracket. This took a few hours to accomplish, and is a critical step in the process. This bracket has to align with the hinge bracket (the hinge point of the wing swing), and has to align with the wing swing mechanism. The wing fixture was used to establish these relationships, but it is our first time through the process, and we had a learning curve on how to keep those aligments intact as we tightened the bolts that clamp the spar bracket to the spar. Below was the initial part of this process, where we pre-drilled the spar and skin for the spar bracket bolts.

After that, we cleaned up the wing and bracket, and laid out the hardware – double checking fit. Once we begin the gluing process by mixing the Hysol bonding agents, we are on a bit of a short clock to get all done before the Hysol starts to harden. Hysol is an aerospace grade two-part adhesive used by aircraft manufacturers. The bolts, shown below, are $35 each, made out of very hard steel to aircraft specifications.

When all was ready to go, we mixed the Hysol adhesive. Ron Burch, our lead builder, is experienced enough to judge how much we will require, and then we mixed a bit more just to make sure we wouldn’t run out. After the first time doing this, we can dial in the amounts and waste less Hysol, but the first time is always a learning experience.

By spreading the Hysol evenly on both the surfaces of the wing, and the surfaces of the spar bracket, we made sure that there was sufficient Hysol to fill all gaps between the two (image below). The purpose of the Hysol is to establish a liquid shim that, once hardened, would transfer the forces from spar to bracket evenly across the contact zones. A shim is something that is used to take up space between two surfaces if there is a gap.

Ron was kind enough to allow me the special job of sliding the spar bracket onto the spar (below), and then we began the process of cleaning out the bolt holes and trimming up the excess Hysol.

The Hysol was scraped off with tongue depressors, and put back into the mixing cup so we could see how much extra we actually had.

We flipped the wing over, and worked on the underside, again removing excess Hysol, or adding it in around the edges of the parts to ensure a consistent ‘shim’ surface (below two images).

The bolts were then pushed through the holes (above), and cleaned up to remove any Hysol that might have gotten onto the bolts in the process. The nuts we are using are one-time use nuts that won’t come off during flight. Below, the bolts are shown in position, with the nuts tightened evenly but not to final specification. From here on was the tricky part, as we now had to torque down the nuts in a sequence and to certain tightness so that the alignment was preserved with the wing swing mechanism.

It was a two-person process using a torque wrench to tighten the bolts and nuts to minimum tightness, and then working out the final bolt tightness that kept the alignment correct. A torque wrench is a tool that measures the force as you tighten the nut or bolt, so you can tell within a few pounds how much force it was tightened with. Once we worked that out, it was easy enough to accomplish, and we should be able to duplicate that in the future. We will double check the procedure when we do the second wing. Ron and Sam are shown mid-process in the image below.

The Hysol has now hardened, and we will next mount the center flap hinge on the main wing. After that, there will only be one more wing bracket to attach, the top spar bracket, which will happen at the same time that we bond in the top wing skin.