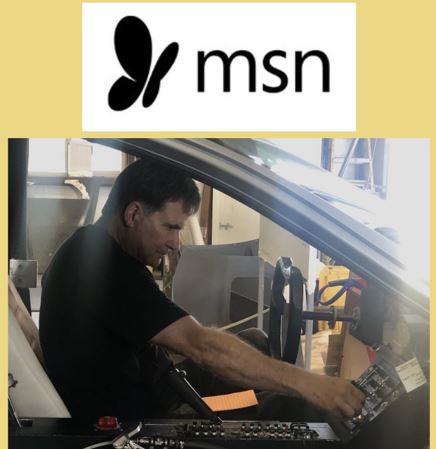 Sam Bousfield, designer of the Switchblade Flying Sports Car | Image: Samson Sky© Provided by Man of Many US

You could soon have a ‘flying car‘ in your garage and we aren’t just talking about the Tesla Model X‘s ridiculous swan doors. Samson Sky has finally received Federal Aviation Administration (FAA) clearance to take flight, after passing safety tests for its ‘Switchblade’ – a fast three-wheeler sports car that turns into an aircraft with the push of a button within three minutes.

While the Switchblade is not the first such flying car to receive FAA certification, it would most likely be the first of its kind to be put on sale in the US market. The three-wheeler sprouts a retractable tail and a folding wing which enables you to fly at 16,000 feet between speeds of 321 km/h during flight. On the road, it is fast as well with a top speed of 201 km/h. No slouch, then.

The Switchblade is powered by a complex hybrid electric powertrain including a 1.6-litre petrol engine with 190 horsepower and an electric prop motor. Since it’s a three-wheeler, the Switchblade can be registered as a motorcycle while being able to run on 91 octane gas. We think the design is cool and minimalistic, particularly as you do not need a massive hangar to store it, since it takes up much less space than your average ute or any big sedan. 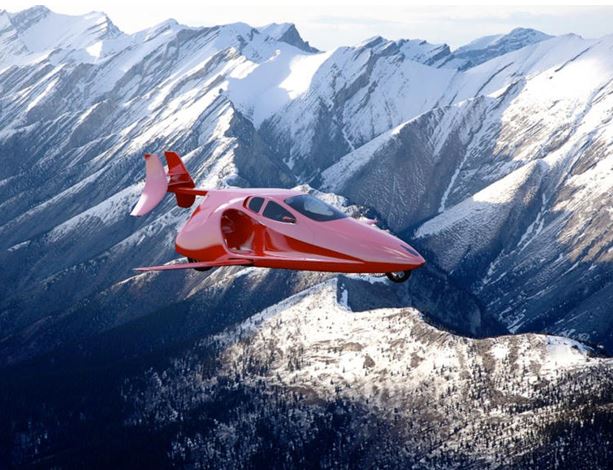 You will require an airstrip though when you want to beat traffic with a steady 257 km/h cruise speed. It also doesn’t drink like an aeroplane with a 450-mile range thanks to its 125-litre fuel tank, however, if Rolls-Royce is anything to go by, full electrification might not be too far away either. One big advantage of the Switchblade is that you don’t require a massive runway for take-off or landing with the vehicle compatible with smaller airstrips. With a promise of running on regular fuel, such specifications and ease of use, the flying car could be a hit if it really does turn into a reality and with close to 1,600 people queuing up for one, despite its $150,000 price tag, expect to see quite a few of these on US roads soon.

The flying car has been part of folklore for ages and every now and then we see a promising eVTOL being tested but then it later disappears. With Samson developing this car for 14 years, the FAA clearance does get us excited at the thought of seeing a flying car in a showroom sometime down the road. The thought of driving down to your nearest airstrip and then soaring into the skies sounds like something straight out of a science fiction novel but with the ‘Switchblade’ it is indeed being turned into a reality. 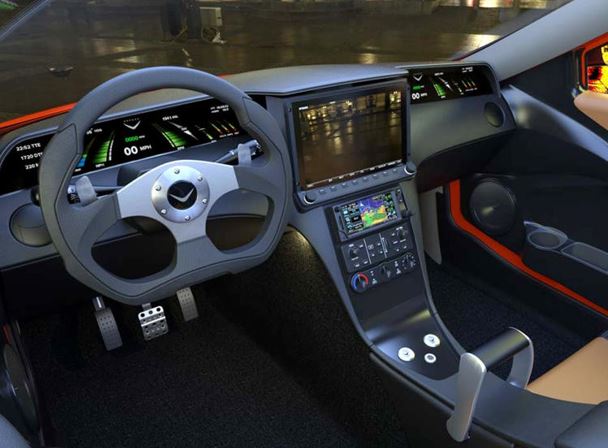 Interior of Samson Sky Switchblade flying car | Image: Samson Sky© Provided by Man of Many US