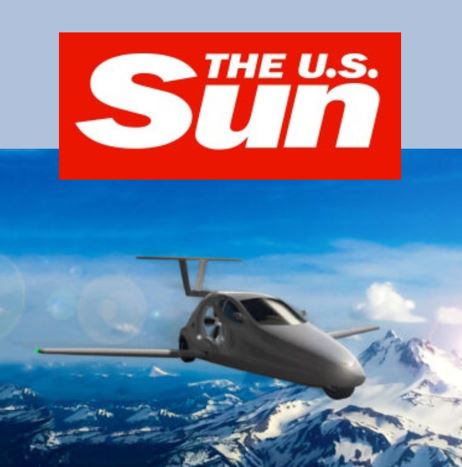 THE Federal Aviation Administration has determined that Samson Sky’s flying car, the Switchblade, is safe for aviation.

Samson Sky said they might be weeks away from initial Switchblade flight tests after their FAA approval on July 15th.

The Switchblade project has been 14 years in the making and has been exclusively built and tested in Oregon.

When most people asked how they could create a flying vehicle — Bousfield asked a slightly different question.

Bousfield said: “The question to me was ‘What layout of the vehicle, the overall design of the vehicle, is needed to actually have something that could both drive and fly?’ And I answered that question. And that’s how we got the Switchblade.” Fox reports.

The Switchblade offers an organic transition between driving and flying with its wings that fold into the car’s body and tail that’s retractable.

Key specs within the Switchblade include:

Samson Sky said: “Our exclusive hybrid drive and fly system has features unlike any other vehicle on earth.

Regenerative braking and reverse thrust act like a drag parachute to keep you safe and straight on a wet runway.

Shorter take-off runs, air brake assist on descent when coming in for a landing, and a host of other advantages are made possible by Skybrid Technology.”

Samson Sky began evaluating the Switchblade’s high-speed taxi capabilities one day after their FAA signed off on the vehicle’s safety, Fox reports.

Bousfield expects the Switchblade to cost somewhere in the ballpark of $170,000 after entering the market. 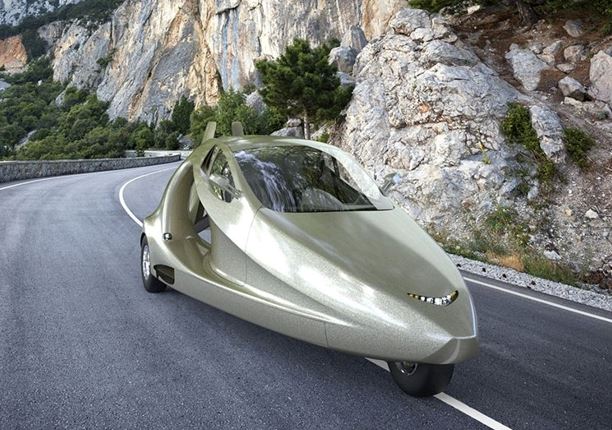