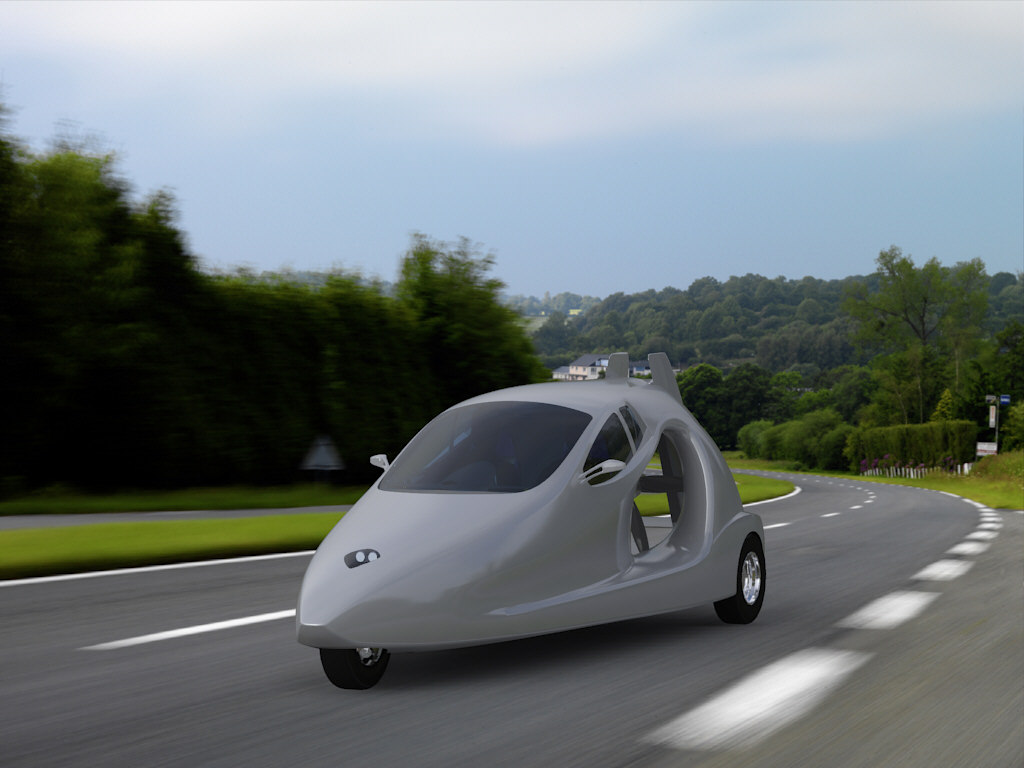 Warren Blazenski, a machinist in Central Oregon, is carving metal for us, producing the wing root metal pieces for attaching the wing to the swinging wing structure. Shown is work on the hinge beam. This is the piece that the wing hinges on to swing in and out, and is kept small by being mostly off the load path of the forces acting on the wing. We are fairly well done with the wing except for these metal pieces, and will begin final wing assembly when they are done next week.

The above piece bolts to the main wing beam (Spar), and to the steel brackets that clamp onto the top and bottom of the main spar to connect with the hinged beam assembly in the body. We will have to create a jig or fixture for holding all of the pieces once done, so that all is in alignment. This jig will be part of the builder assist line, but we will provide a drawing for home builders to create a simpler jig for their own use at home.

The body is through the aerodynamic cleanup phase, and now ready for carving the full-size plug, or solid shape, for the body that we will use to make molds from. You basically make the positive, then create molds from that so that when the parts are taken from the mold and assembled, you have the positive again, this time in carbon fiber as your body, or fuselage in aircraft terms. We have one set of bids, and are waiting for a second set before scheduling this month-long process to make such a large piece.

Lighting is also being worked on, and the new headlight design is shown below. The headlight is an LED light, which can be very small. It also uses much less energy, which is the main reason for our design. Aircraft have a higher electrical use due to the radios and other instruments, so any way to reduce electrical demand is considered valuable.

We will have more metal pieces next week, and are also beginning the construction of our final suspension design. We want that ready before the body is done so we have the suspension to mount underneath to support the body on its wheels. I believe a party will be in order at that time!