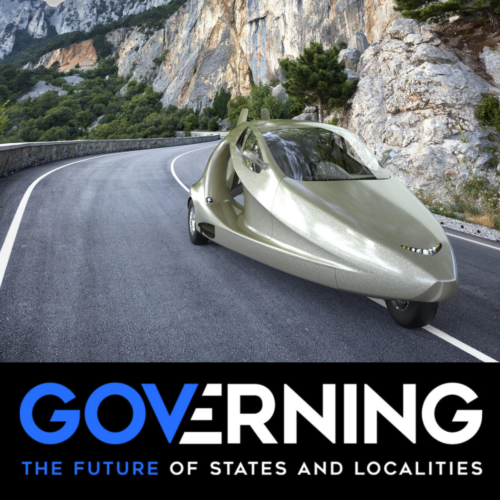 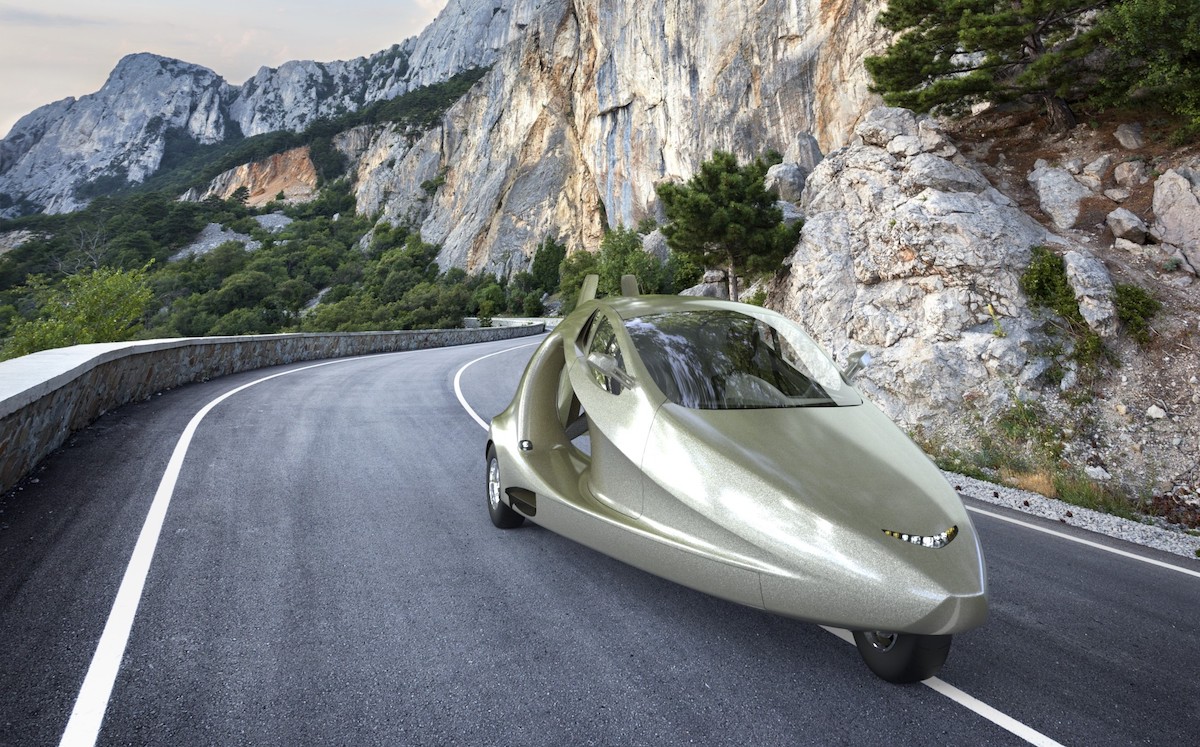 Taking a step toward a dream over a century in the making, New Hampshire became the first state in the nation to open its public highways to flying cars when Gov. Chris Sununu signed a transportation bill, HB 1182, into law.

Worried New Hampshire motorists, take note: The cars won’t be flying above your lane. Instead, the new law makes it possible for them to drive on public roads, taking pilots from airports to their final terrestrial destination.

“This is a landmark event, and early adopters of this type of state legislation will be the leaders of a new transportation technology,” said Sam Bousfield, CEO of Samson Sky, one of three companies currently manufacturing flying cars. “This is something the public has been yearning for decades to see.” 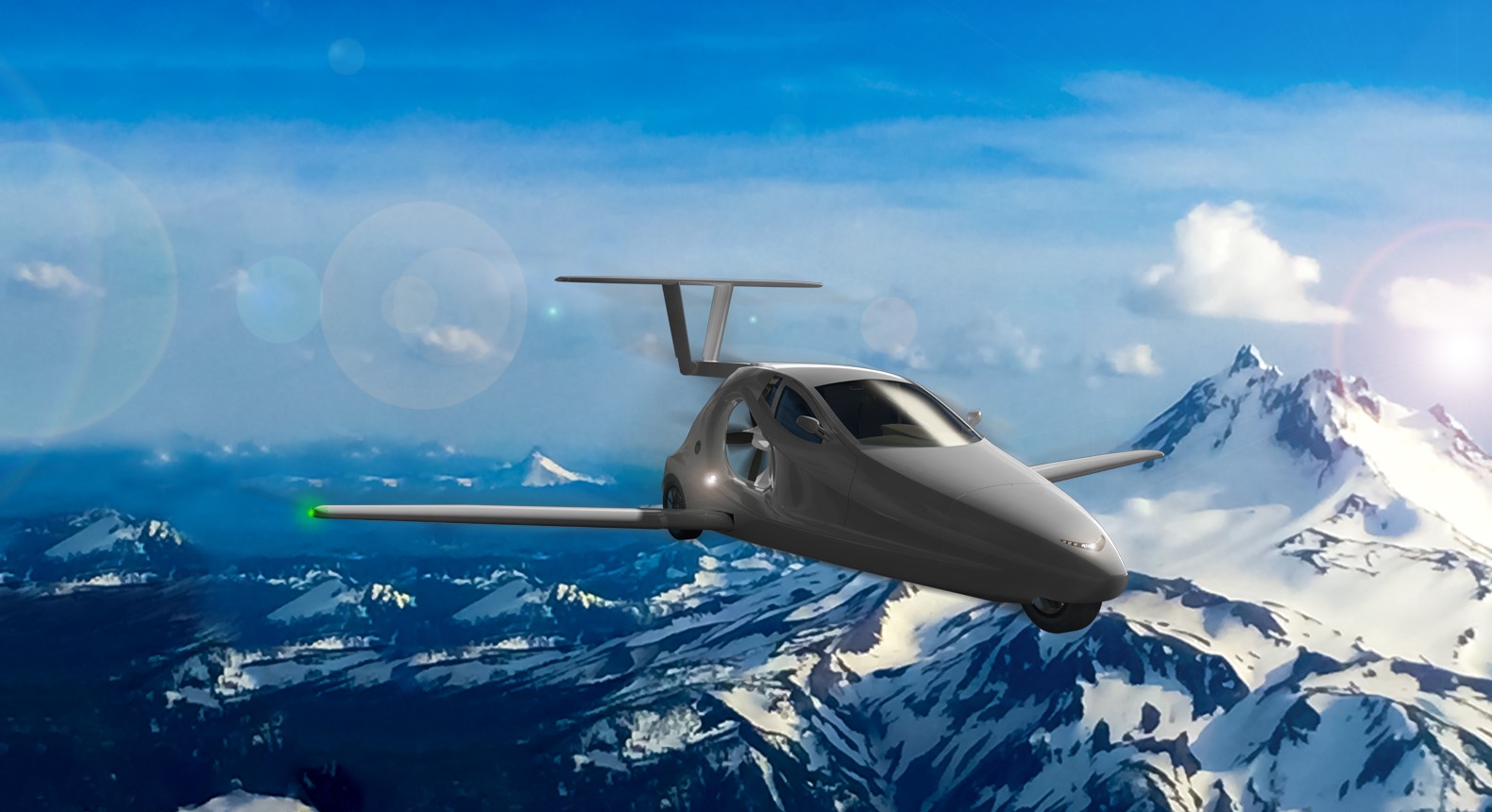 Aviator Glen Curtiss, one of the founders of the American aviation industry, designed the first flying car prototype, the Autoplane, in 1917. With its wings removed, it was capable of reaching speeds of 45 mph on the road, but was never able to achieve sustained flight.

Today, early adopters in the U.S. can obtain vehicles from American manufacturers Samson Sky and Terrafugia as well as Pal-V, a Dutch company. Operators are required to have a pilot’s license as well as a driver’s license.

HB 1182 establishes procedures through which “roadable aircraft” can be registered and inspected, enabling them to utilize the infrastructure available to other motorized vehicles. They are prohibited from landing or taking off on public roads, however.

“We wanted flying cars, instead we got 140 characters,” venture capitalist Peter Thiel once lamented. Even so, we’re still more than 40 years away from the era of best-known flying car culture, the 2062 world of The Jetsons. Given the speed at which other technology has spread once a door was opened, New Hampshire may have pushed things forward.