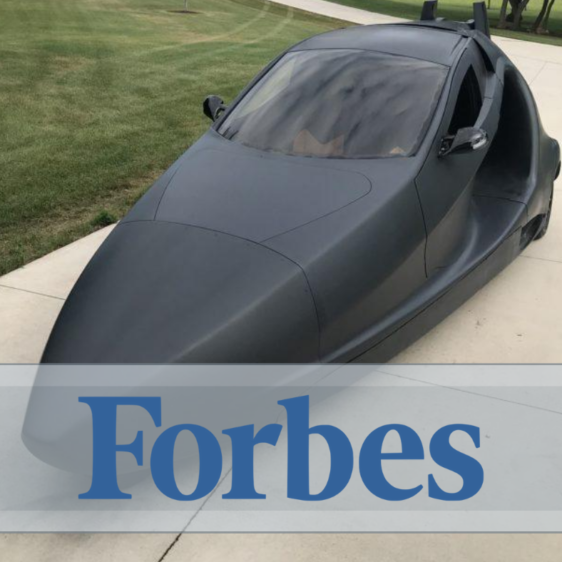 The dream of the “flying car” has captured public imagination since the post WWII era but it has always been checked by reality. Flying isn’t the same as driving and despite a few actual road-air vehicles being available – from the Aerocar in 1949 to today’s Samson Switchblade, PAL-V and Terrafugia TF-X – actually using them on-road simply hasn’t been a practical proposition. That may have begun to change.

On Tuesday (July 28) New Hampshire Governor, Chris Sununu (R), signed NH HB1517. It has quickly been nicknamed the “Jetson Bill” after the 1960s animated sitcom “The Jetsons” in which George Jetson squired his family in a flying car.

The state law addresses “roadable aircraft” and establishes a commission to study vehicles that can be driven on public roads and fly through public airspace. Crucially, from the point of view of companies looking to build and sell flying cars, the bill provides for the road registration of such vehicles along with the establishment of rules for inspections and accidents. The notion of roadable aircraft is clarified by the Bill which stipulates that you can drive your flying car in its “car” configuration but you won’t be allowed to takeoff from or land on public roads in airplane mode. In essence, the legislation makes it more practical to drive your flying car to and from an airport.

“I consider this ideal legislation for allowing this type of vehicle to become part of the broad, regular system of travel,” says Sam Bousfield, CEO of Oregon-based startup, Samson Sky. Bousfield’s company is building the “Switchblade”, a three-wheeled vehicle with the ability to swing its wings out and extend its tail for flight in under three minutes.

Powered by a turbocharged four cylinder engine, it will be capable of cruising at up to 200 mph and 13,000 feet once aloft. That has yet to happen though Bousfield was conducting high-speed taxi tests of the flying car when we spoke. Switchblade’s first flight is on track for later this year Samson Sky’s CEO says.

Rep. Smith has long been interested in emerging transportation technology which he calls one of his “passions”. He currently chairs the State’s autonomous vehicle review commission. “I look for ways to boost our image as a state that embraces technology change. Maybe people will come here first.”

The new law takes advantage of the regulatory framework already in place for aircraft which are required to be certified by the FAA. Airplanes must have thorough annual inspections by licensed aircraft mechanics and their pilots must be licensed and undergo annual physicals. The FAA equivalent of a license plate is an “N” number or tail number.

With all of the above already in place, the New Hampshire legislation allows the vehicle to be registered for road use by paying a set fee, requiring no further compliances from the State – just go to the DMV. You will have to add a license plate to go along with your N number.

“If you fly into Manchester-Boston Regional Airport in one of these things,” Smith says, “the difference now is that instead of putting it in a hangar and calling a cab or Uber, you fold the wings up and you can drive to your hotel.”

The Jetson Bill could well be precedent setting for nationwide flying car regulations, perhaps even other hybrid forms of transport. Its adoption is owed to some common sense thinking by both flying car makers and state legislators.

Samson Sky, PAL-V and Massachusetts-based (Chinese owned) Terrafugia all provided legislators with input on the technical capabilities and safety aspects of their offerings as cars. While there are differences between safety requirements for airplanes and autos, there is some crossover, Sam Bousfield, notes.

“All three of these have worked hard to offer a capable vehicle on the road as well as in the air. The FAA does require rollover protection and seatbelts. We went beyond that to provide laminated safety glass like an automobile. We went further to provide certified front and rear crumple zones and we also added side intrusion protection.”

The trio of flying cars also all run on unleaded pump gas rather the 100 octane low-lead aviation fuel used by light aircraft. This kind of design integration made legislators comfortable and motivated them to be practical Smith says.

“We decided that they really need license plates so that road patrol officers have a way to identify them. But what about a VIN (vehicle identification) number? Aircraft have different identification numbers. The state aeronautics division and the Division of Motor Vehicles agreed that since it has to be registered as an airplane first, which receives a state ID number, that will also be what passes for the VIN number. That way, we’re not using multiple identifying numbers on one vehicle.”

The common sense approach could be an enabler for the flying car business, helping it get out of the gate well before much-touted Urban Air Mobility concepts which have many more regulatory, technical and market hurdles to overcome. 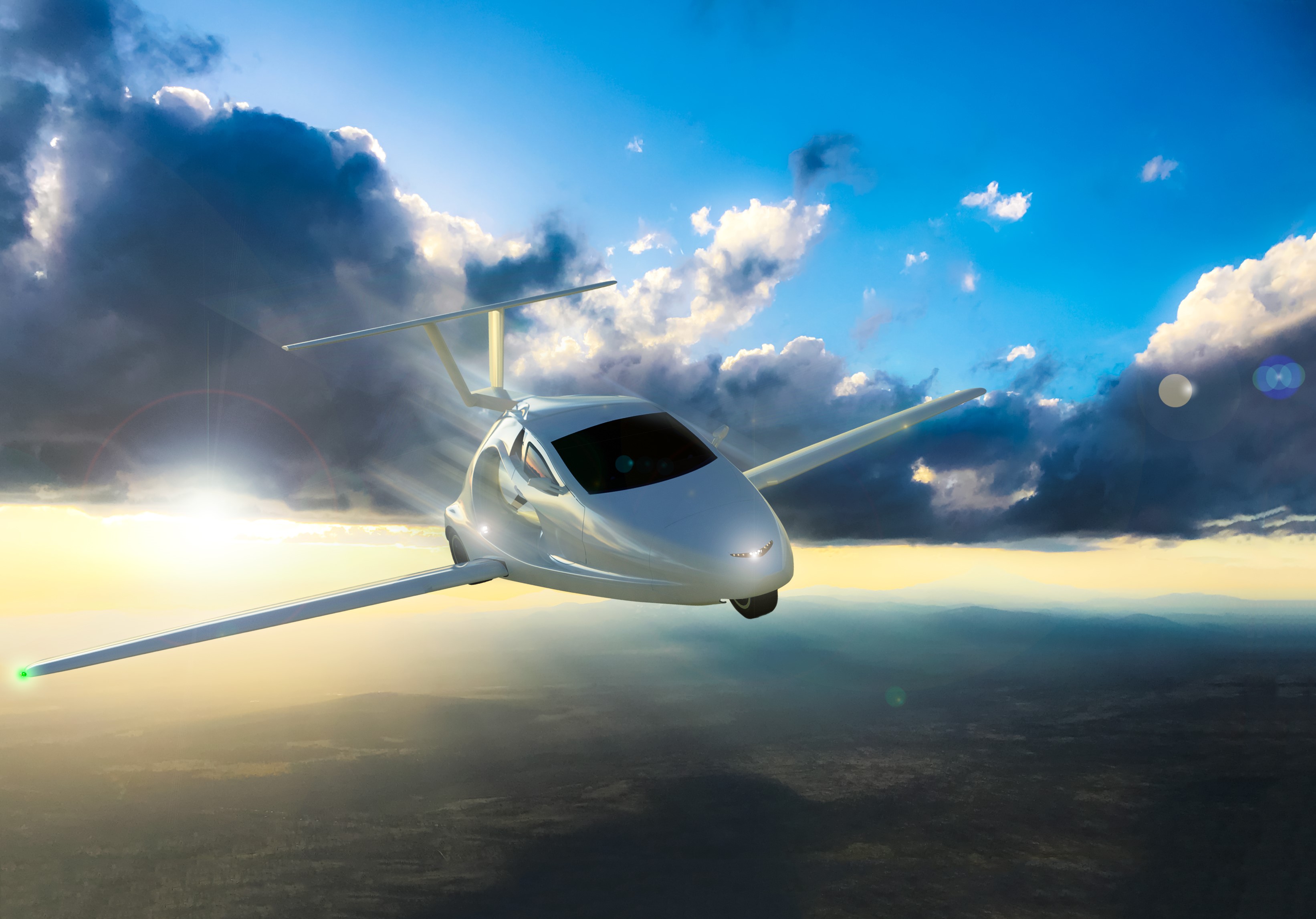 You’ll still need to be a licensed pilot but the simplicity of registering your roadable aircraft with the local DMV could encourage early adopters – and insurance companies – to actually move the flying car dream forward.
“I think it’s going to be the best way to introduce this type of vehicle,” Bousfield affirms. “If there’s a problem that crops up, governments have the opportunity to revisit it and make sure there’s enough safety for people and yet there’s enough flexibility so that something new like this could actually happen.”