How easy is it to get a pilot’s license? 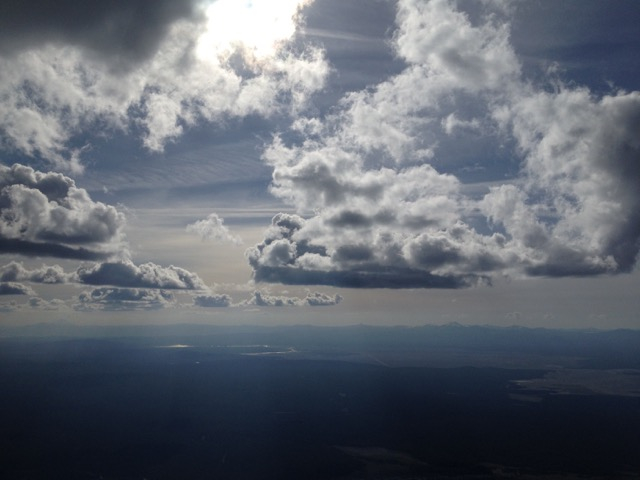 I won’t say a pilot’s license is an easy thing to get, but I would have to say that it probably wouldn’t be the hardest thing you’ve had to do in your life.  I won’t try to guess what that hardest thing might have been.  Let’s just say it’s not that hard. So now that we know that it can be done and you have already done something harder, let’s talk about what it will take to do it.

It really takes some perseverance, a willingness to learn and a bit of money.  How much money? Using your own flying car to train in will cut the cost nearly in half, but if you don’t do that you might expect to pay in the range of $12,000-$15,000, to cover gas, plane rental and instructor.  Personally, I like paying half because you also gain the benefit of doing your initial training in the vehicle that you will ultimately be flying.

Now for the perseverance part, as this can also effect your cost.  If you set it up in advance so you have a regularly scheduled time for your flight instruction at least twice a week and stick to it, you will find that you move through the training much more quickly, saving you time and reducing your training costs. Taking a break for any reason seems to draw out both the time and expense of flight training and is not an effective way to get this done.  I am telling you this from personal experience, having done it the wrong way several times over.

The willingness to learn probably goes without saying and yet I do find people who think they already know. That would be quite exceptional if it actually was the case. Even once you have your pilot’s license, what that really gives you is a starting point to continue your education.  Say for instance you will be flying over or around mountains on a regular basis.  Your initial flight training may not cover mountain flying and yet to be safe one should also continue his training to become proficient at mountain flying.  I’ve noticed that the best pilots are constantly doing training, taking safety seminars, flying or working on flight simulators.

For planning purposes, one should figure at least 50 hours of in the air flight instruction and perhaps at least 10 hours at a flight simulator.  In addition to “air work”, as it is called, you will probably need another 20-25 hours of ground instruction to feel confident that you understand the basics and can meet the minimum pilot standards for the knowledge (written) test. Most countries have both a written and a flying exam as part of their licensing requirement. Some, such as the U.S., also include an oral exam.

The ultimate take-away is that once you have your pilot certificate, a new world opens up for you and your business.  Life will never be the same, and the horizon just got a bit wider.  Make your dreams come true.

← What is the value of an executive who can pilot a flying car? Romantic weekend getaways - in a flying car    →