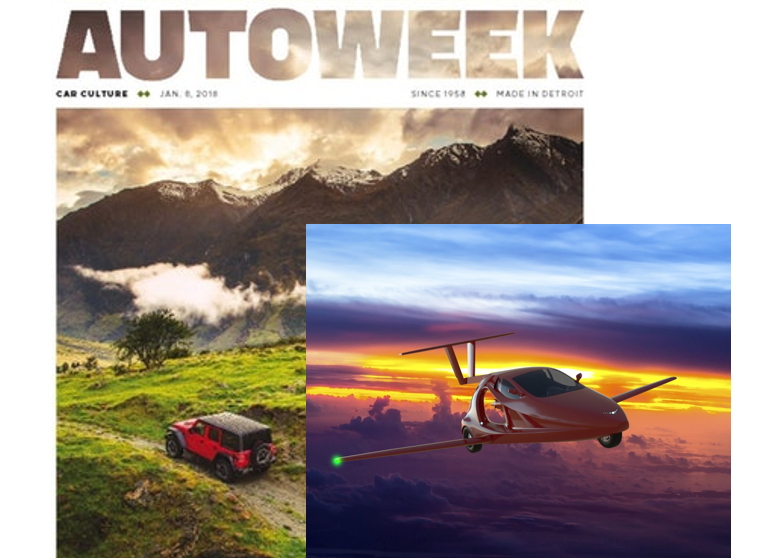 “Man is a fickle beast, always gazing beyond the marvels before him toward a better, brighter future. Just as HD television only served to whet our appetite for 4K, and ranch Doritos for Cool Ranch, so too did the invention of the car and airplane merely stimulate our want – our need – for a machine that performed the functions of both, no matter how poorly.

We’ve been told the flying car is just around the corner for over a century now, but if manufacturer Samson can be believed (and we can’t think of any reason to doubt it), its so-called Switchblade will be heading to highways and even higher-ways this year. The Switchblade promises a 125 -mph ground speed, a 200-mph airspeed and a 450-mile flying range, yours for just $120,000 … for the build-it-at-home kit. Will the Samson Switchblade put cars in the air at last, or will it, like the ground-and-sky-conquering Pegasus of ancient Greece, remain little more than a mythical representation of man’s boundless ambition? We’ll know by the end of 2018, maybe. And if not, what’s another year or 10?”