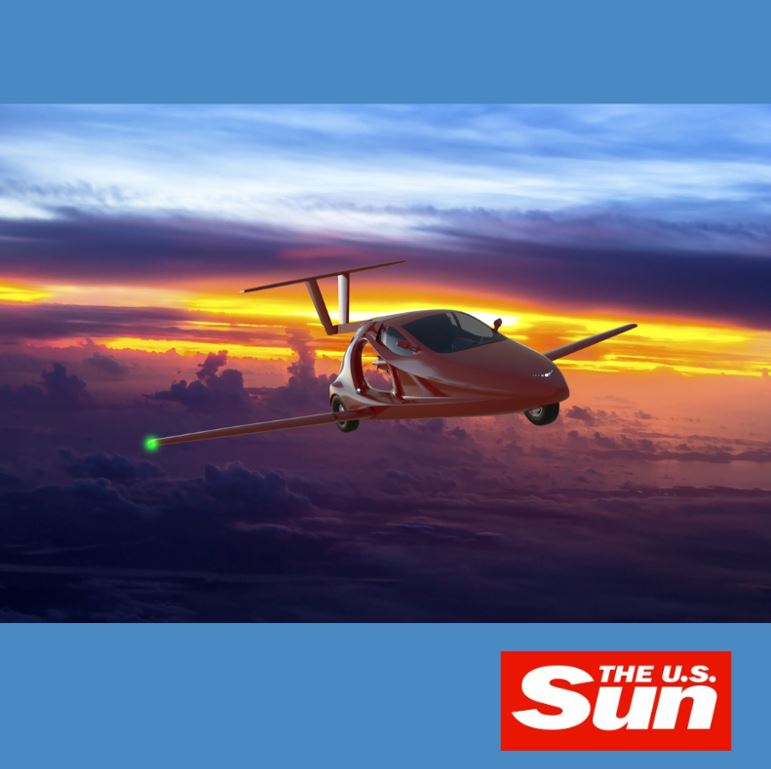 DODGE THE TRAFFIC Watch £145,000 FLYING taxi ‘you build yourself’ that soars over traffic at 190mph

The Samson Switchblade has received the rubber stamp from the FAA, the U.S. government aviation authority, to start flight testing. 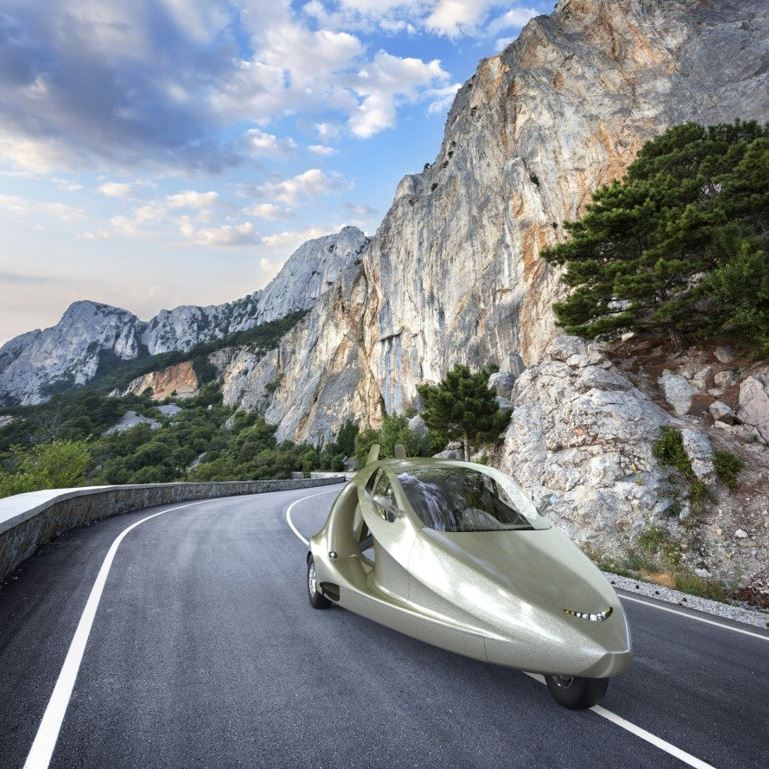 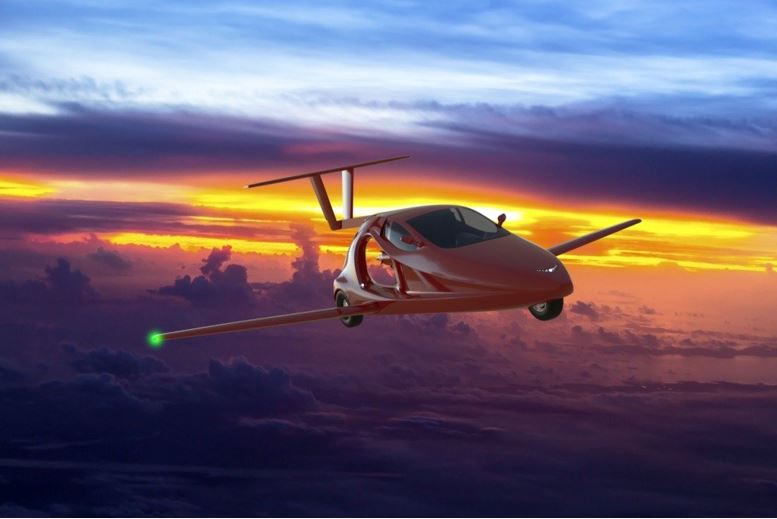 After 14 years of development, the Switchblade is now conducting final high-speed taxi testing prior to flight testing.

The Switchblade is sold as a Kit Aircraft and owners will spend a week to build the required portion of their vehicle at the Samson Build Assist Center – with guidance from a “pro build team”.

Samson Sky – based out of Redmond, Oregon in the USA – says 2,100 people have already reserved a kit.

The Switchblade is a three wheel, street-legal vehicle that you keep parked in your garage.

You drive it from your garage to a nearby airport. Once there, the wings swing out and the tail extends in under three minutes.

Then you simply land, transform your flying sports car back to driving mode – the wings and tail safely stowed and protected – and drive to your final destination.

For the high-speed taxi tests, the wings were removed from the vehicle, so there would be no chance that the vehicle would start to go airborne.

“Our take-off speed is predicted to be 88 mph, meaning that’s the speed we need to hit, at which point the Switchblade would begin to lift off the ground,” said Samson Sky CEO Sam Bousfield.

“Out of the fastest of 10 speed runs, our test driver took the Switchblade to 98 mph, which confirmed what the team saw on the instruments, videos and engine computer data — the Switchblade handled and performed very well.”

Samson Sky say the reservation list for the Switchblade has reached 2100, with reservation holders in 52 countries, and in all 50 states in the U.S..

“The recent FAA approval has attracted 360 new Reservations in just the past few weeks – and it’s notable that 58% of them are not yet pilots.”

“Artists dream the future, and that future is filled with flying cars,” says Bousfield.

“If you share that dream, the Switchblade was designed for you.” 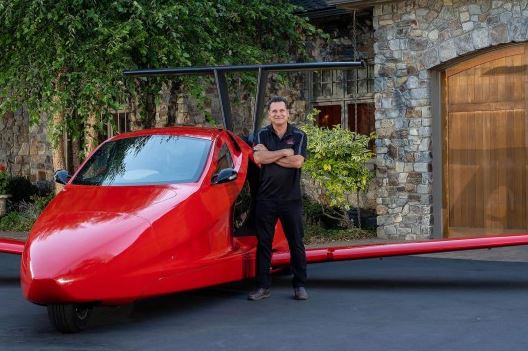 Samson can begin testing its futuristic Switchblade in the US 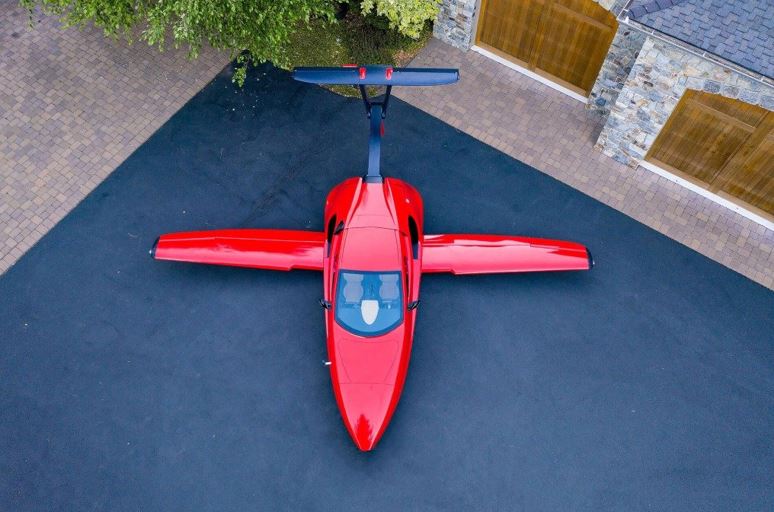 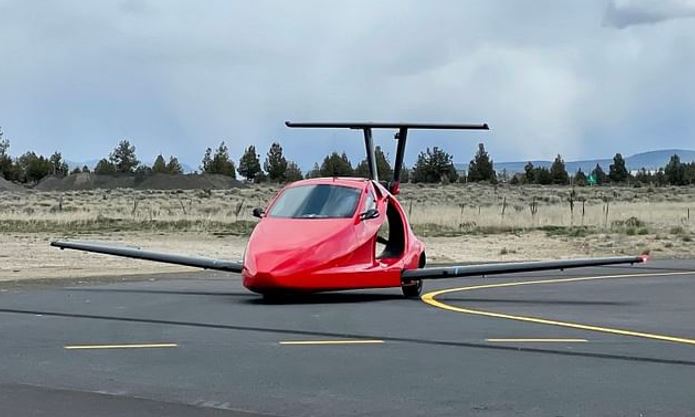 Over 2,000 people have already made reservations for the DIY-kit vehicle, Samson says