The hidden truth about travel, weather and flying cars! 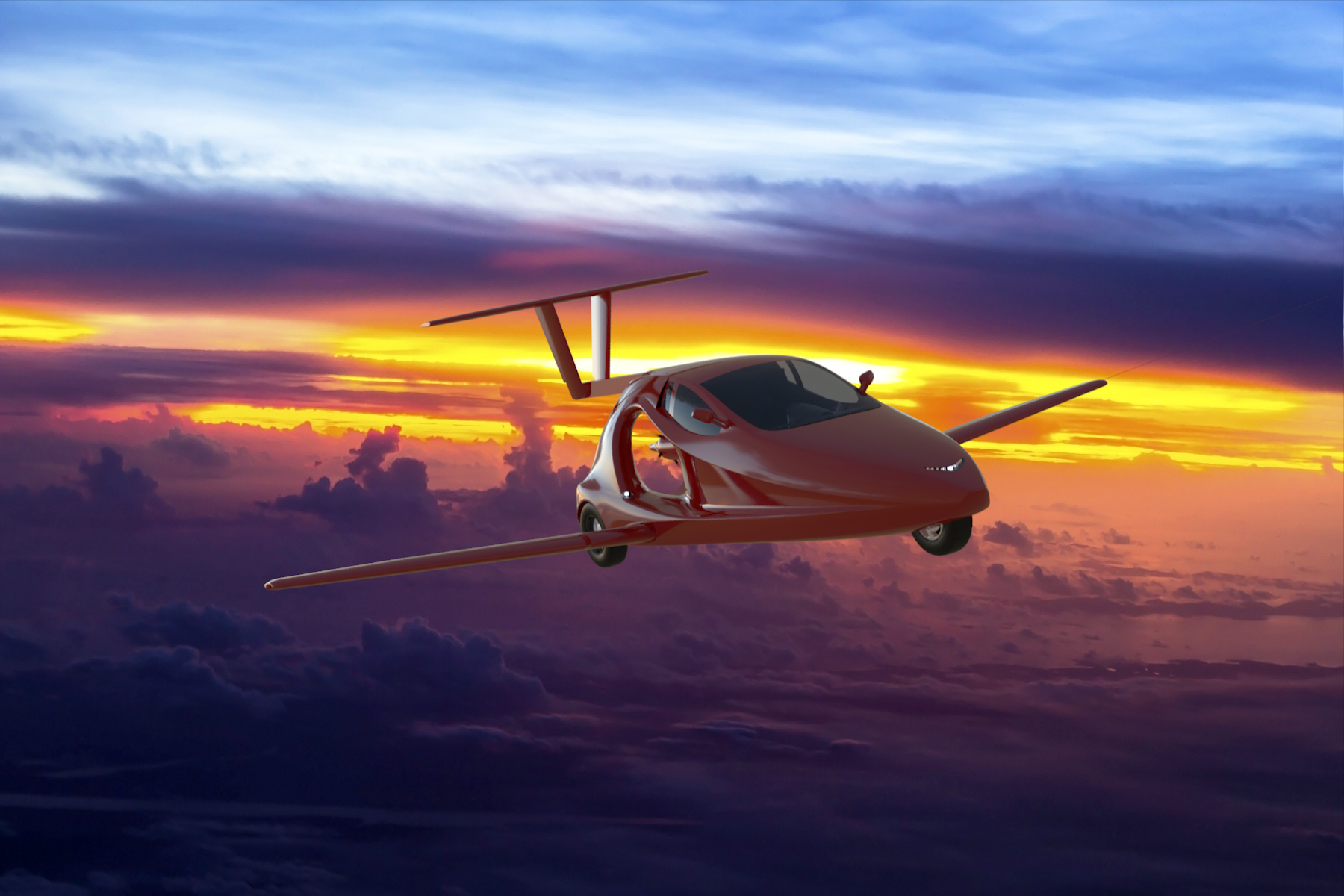 With the new year upon us, I found myself reflecting on flying and on being a pilot.

To be honest, it takes some work to become a pilot. This shows in the statistics, since less than 1% of the US population hold pilots licenses. And because the number of active pilots has been dropping over time, there’s a lot of focus right now on attracting people into (or back to) aviation. As I thought about this, I reflected on what drives people to learn to fly and what they expect to get out of flying.

I found myself thinking back to my visit this past summer to Oshkosh, Wisconsin. For one week at the end of July each year, this is aviation’s Mecca. A time when hundred of thousands of people and tens of thousands of aircraft gather to celebrate anything and everything related to flying. Formally called EAA AirVenture, pilots simply know it as “Oshkosh.”

Listening to folks there talk about their own reasons for attending, the common thread, of course, is a fascination with aviation. For many, this has been a life long love. Others came to it later on. Similarly, among the pilots in attendance, some grew up wanting to fly and did so from a young age while for others the desire to get up in the air developed over time. For me, having grown up during the space race, the idea of flying was intriguing but the passion didn’t bloom until I actually pursued flight training many years later.

And the reasons pilots give for learning to fly similarly fall into two groups. Some, like myself, simply wanted to experience the indescribable feeling of being up in the air. Leonardo da Vinci probably said it best – “For once you have tasted flight you will walk the earth with your eyes turned skywards, for there you have been and there you will long to return.”

For me, the pure joy of being up in the air is reflected in the aircraft I fly most often – low and slow, doors off or fully open cockpit… Others, while they have come to love that feeling every bit as much, became pilots for practical reasons. The promise of a career, ease of business travel, or just the love of visiting new destinations.

Career pilots know full well how much effort they need to put in to initial and ongoing training and practice. But I believe many who seek to become private pilots with travel as a goal don’t realize the limitations of traditional small aircraft, and what that means in terms of the additional effort they need to make this goal a reality. You see, we don’t tell those people just how much effort and time the career pilots invest in getting and staying proficient to meet travel goals in all sorts of weather conditions. Even as a relatively fair weather flyer, I’ve had my share of run-ins with marginal weather conditions. And that’s given that I’m rarely on a deadline or headed to someplace that I absolutely must reach.

Flying in a wide range of weather conditions requires specialized training and licensing to be able to control the aircraft, navigate, and avoid terrain using flight instruments alone (what we pilots call becoming “instrument rated”), and regular practice to maintain the skills to stay safe. Even on a calm but moonless night, safely flying over water or dark terrain requires the same skills. Personally, I think a big part of the reason why there are a lot of pilots who are licensed but not currently flying has to do with their expectations for ease of travel, and a dawning realization that a lot more time and effort would be required to meet those expectations.

Even though travel hasn’t been my primary goal in flying, I’d certainly like to be able to do a lot more of it. A couple of times I’ve made long (750+ mile) trips, and each time spent a day or more on the ground waiting out weather enroute (in one case having to leave the aircraft hangared and rent a car to complete the trip by road). But I do realize how much effort I’d need to expend training and practicing to be able to fly safely in adverse weather. That’s why I’m so excited to be a Switchblade owner.
I believe that flying cars in general have the promise of bringing many more folks into or back to flying. The ability to avoid flying through unsafe conditions – not by landing and waiting them out, but by driving past them – is a real game changer. Not to mention the ease of not having to make arrangements for space at the destination airport to keep your plane overnight and a car to get you around!

But so far, every effort to build one has missed the mark when it comes to the combination of flyability, drivability and affordability. (So much so that several have tried to dodge the drivability issue by using the term “roadable aircraft”.) The Switchblade is the first flying car project to find and maintain the right balance between those characteristics. Officially, the Switchblade is a “multi-mode vehicle” – a term which reflects that balance as much as “roadable aircraft” denies it.

All the enabling technologies – computer aided design, analysis and construction; advanced composite construction techniques; the availability of light and powerful engines; affordable aviation electronics – have matured enough to be accessible and affordable for a project like this. But as with most significant breakthroughs, to see the effort through requires a passionate leader with both creativity and business savvy. And to achieve a truly extraordinary result requires a singular vision and the understanding that every design decision must result in furthering some aspect of that vision – be it flyability, drivability, affordability or simply the “wow” factor which is so evident when looking at the Switchblade. The fact that several dozen of my fellow pilots or future pilots have seen fit to pre-purchase their Switchblades is a sign of how strongly we believe that this team is the first to get all the elements right.

The British have a wonderful expression “horses for courses” (what we in the US might say much less poetically as “the right tool for the job”). I see the Switchblade as being a real thoroughbred when it comes to travel for the average private pilot. For myself, I’m looking forward to expanding my flying from shorter jaunts to some significantly more ambitious travel.

As I reflect on the new year and what it holds for aviation, I join my fellow Switchblade owners (and the hundreds who’ve gotten their no-money-down reservations as well) who’ve been following the project’s progress in anticipating 2017 as the year of first flight for the Switchblade. And personally, I look forward even more to a summer when I can make my pilgrimage to Oshkosh at the controls of my very own Switchblade.

← A new kind of business travel