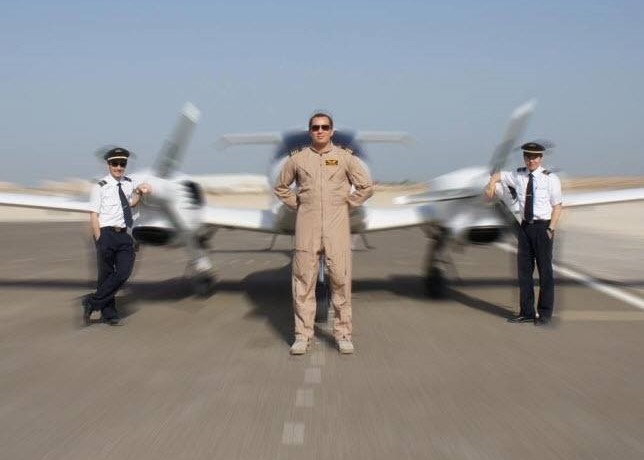 I know the vehicle we’ve dreamed of for so long is coming soon.

I have always been interested in the future, and not in the past. I am especially fascinated by both sci-ﬁ and anything having to do aviation.

Before deciding to purchase a Switchblade myself, I had already been following the development for many years, reading the Samson newsletters, magazine articles, etc. During this time I became impressed by Sam Bousfield’s forward motion and convinced that anyone who involved himself in designing such a vehicle, and then stuck with it for as long as he had, should be taken seriously regarding the task. When the pre-purchase offer came up, I did not hesitate much at all. Sometimes, you just have to do the leap of faith in order to move forward in life.

A very early version of the Switchblade advertised a tilting or leaning feature when the vehicle was cornering in ground mode. It would have felt more like riding a motorcycle than driving a car, and I was looking forward to experiencing that. But, when the design changed and that feature was dropped, I was not too disappointed. I understood the preference for side-by-side seating over tandem, and knew that Sam and his team had made the call for its weight savings and other beneﬁts.

As for more recent changes, I do like the design evolution the tail has gone through. It looks like the pitch will not be much affected by power changes now, which is – simply better.   When I talk to my friends and family about the plane, they are always teasing me, asking in which decade am I expecting to get my aircraft! That’s okay though, because the truth is a car that ﬂies has been dreamed about for a very long time. When you are designing and testing something entirely new, and starting from scratch, it’s hard to set deadlines as you move forward. There are many challenges to work out, and doing things the right way is most important.

I know the vehicle we’ve dreamed of for so long is coming soon. Good things simply take time. I am always looking forward to more updates on the expected ﬁrst test ﬂight, and anxiously await the day when production of the first Switchblade Kits will begin – especially mine.