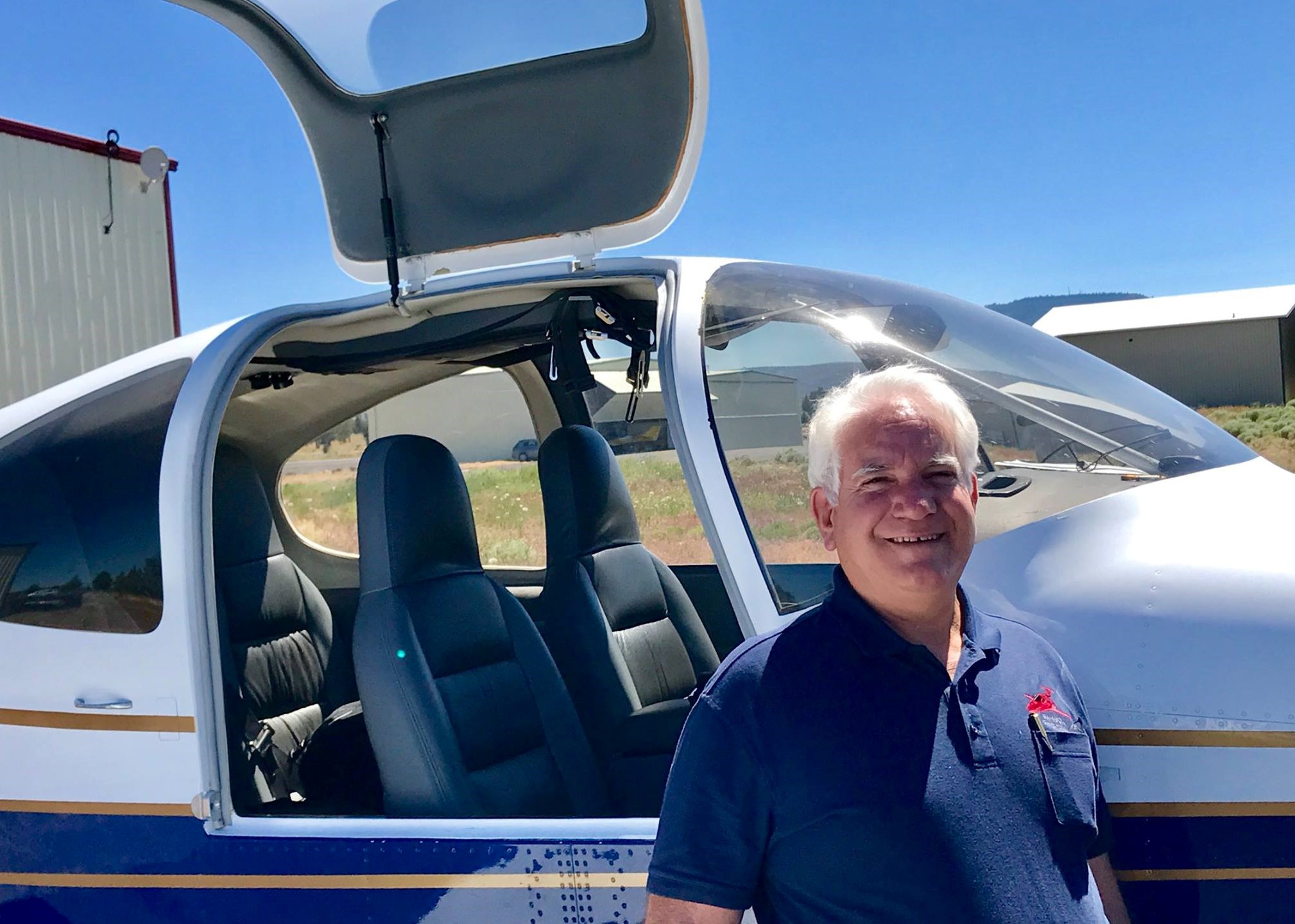 Do I believe that Samson can complete the project and deliver a viable product – absolutely!

My fascination with flying cars started some 20 – 30 years ago when I saw the Aerocar by Molt Taylor. Years later I almost bought another one of Molt Taylor’s designs called the Coot, which is an amphibious home-built airplane.

That deal never came together, which was probably a good thing as a new airplane had just been released.  This was a four-place, 200 mph airplane in kit form, called the RV-10 by Vans Aircraft. I ordered kit number 15 and 8 years and many thousands of rivets later, I was flying across this beautiful country of ours in a comfortable airplane I built myself.  Since then, I have been involved in a group effort to build a light-sport aircraft called the RV-12.  We included mentoring four high school kids and ended up giving them flying lessons in the plane they helped build.  What I learned from those efforts was that I enjoy the building process as much as I enjoy flying.  I’m now in the middle of building a two-place helicopter called a Safari.

In a couple of years I will be in a position where I’m going to need a to get rid of the van I’ve been driving.  So I started thinking about what type of vehicle I would like to get next. Most of the recent vehicles I have owned were four-door sedans.  Perhaps another sports car would be a fun choice.  It was about that time that I was listening to a webinar on aviation weather that was being given by Delia Colvin.  At the end of the presentation, Delia mentioned the Switchblade.  I looked it up and when I saw it I thought, “Now that would be a fun car/plane to own”.

Ok, so I’m fascinated by flying cars, I like to build airplanes, I like to fly places and I’m going to need a new vehicle in a couple of years.  You can see where this is leading…

But does it make any sense to invest tens of thousands of dollars in a project that is more than a concept but less than a working prototype?  Part of my career involved project management and as I looked at the status of this project, I saw several positive signs:

Risks – of course there are still plenty, both financially and practically.  Do I believe that they can complete the project and deliver a viable product – absolutely!  Am I looking forward to building and drive/flying a Switchblade – you know I am!

And on top of everything else, they are very nice people.

P.S. I’m a very fortunate person because I’m a pilot whose wife likes to fly.  In fact, she is getting her Private Pilot’s License. She may be the first female owner/pilot of a Switchblade.