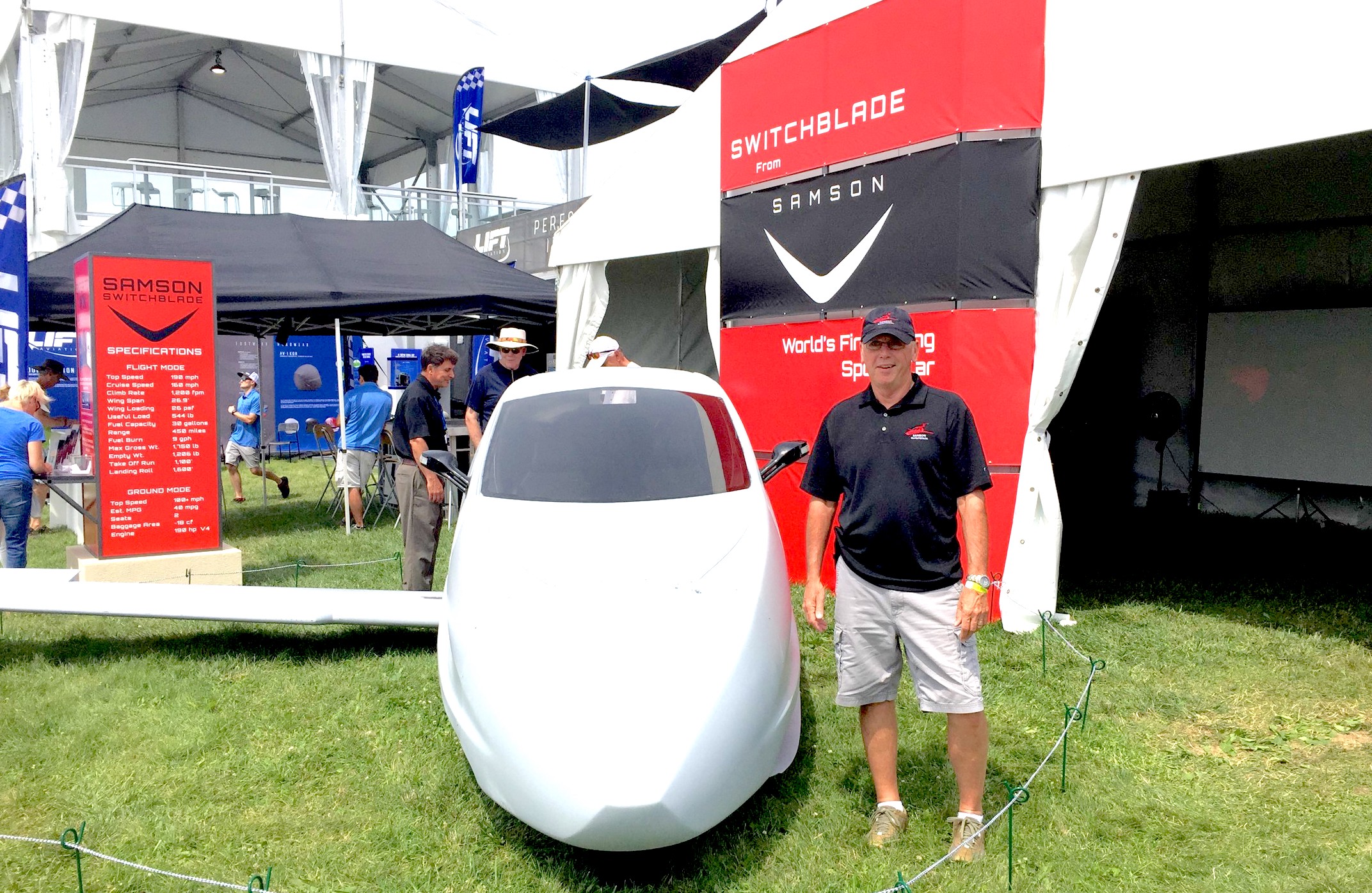 Even when not traveling, the idea of having the plane in the garage just seems so appealing…It would be really nice to simply load up in the garage, pick up fuel on the way to the airport and be airborne just a few minutes later!

I’ve been an airplane nut since I was a young boy in England, I used to collect airplane numbers like other kids collected train numbers. I’d hang out at our local grass strip and watch the Chipmunks fly circuits while training those more fortunate (and older) how to fly. I built and flew model aircraft then, still do.

It wasn’t until I moved to Canada and my kids had reached an age where I actually had some disposable income, that I seriously considered learning to fly. My wife made the big mistake of buying me a few lessons one Christmas in the early 80’s. That’s all it took. I got my license and bought my first airplane within a year – I was hooked.

I cut my teeth on the little Piper Cherokee, then moved up to an older Mooney and had fun putting all the speed mods on it and upgrading the panel. I loved that airplane – it really taught me to fly, got me my instrument rating and took me farther than I ever could have imagined. I flew that thing all around the Caribbean, Mexico, Belize, even Cuba.

Eventually my need for speed had me let her go and I traded up to a Cessna P210 which served me well as both a business tool and a heavy hauler carrying 4 guys, their bags and golf clubs. I flew the P210 for a volunteer organization in Canada called Hope Air, carrying patients from remote areas in Northern Ontario to hospitals in Toronto.  Once I moved to the USA and my business focus changed, my true affinity came through and I went back to Mooney, a 252 for a while and finally an Ovation.

Now that I have retired, it has become harder and harder to justify owing an airplane. The fixed overheads are still there but the airplane just doesn’t get used enough. We seem to prefer traveling in our motorhome now and we tow a Jeep to get us around when we are camped. From time to time though, while we are camping a need arises to get home quickly or simply to get somewhere else in a hurry; a perfect use for a flying car. If only the Jeep could fly.

So my vision is to replace that Jeep with an enclosed trailer, carrying a Switchblade. Honestly, my original vision was to have another brand of flying car in that trailer and I was signed up in that program but once I saw the Switchblade, it just made so much more sense.

Even when not traveling, the idea of having the plane in the garage just seems so appealing. We only live 5 minutes from the airport but it still takes at least an hour to get in the air. We have to load up the car, drive to the airport, pull the plane out of the hangar, move everything from the car to the plane, ad nauseam.  It would be really nice to simply load up in the garage, pick up fuel on the way to the airport and be airborne just a few minutes later!

I can’t wait to start building mine!