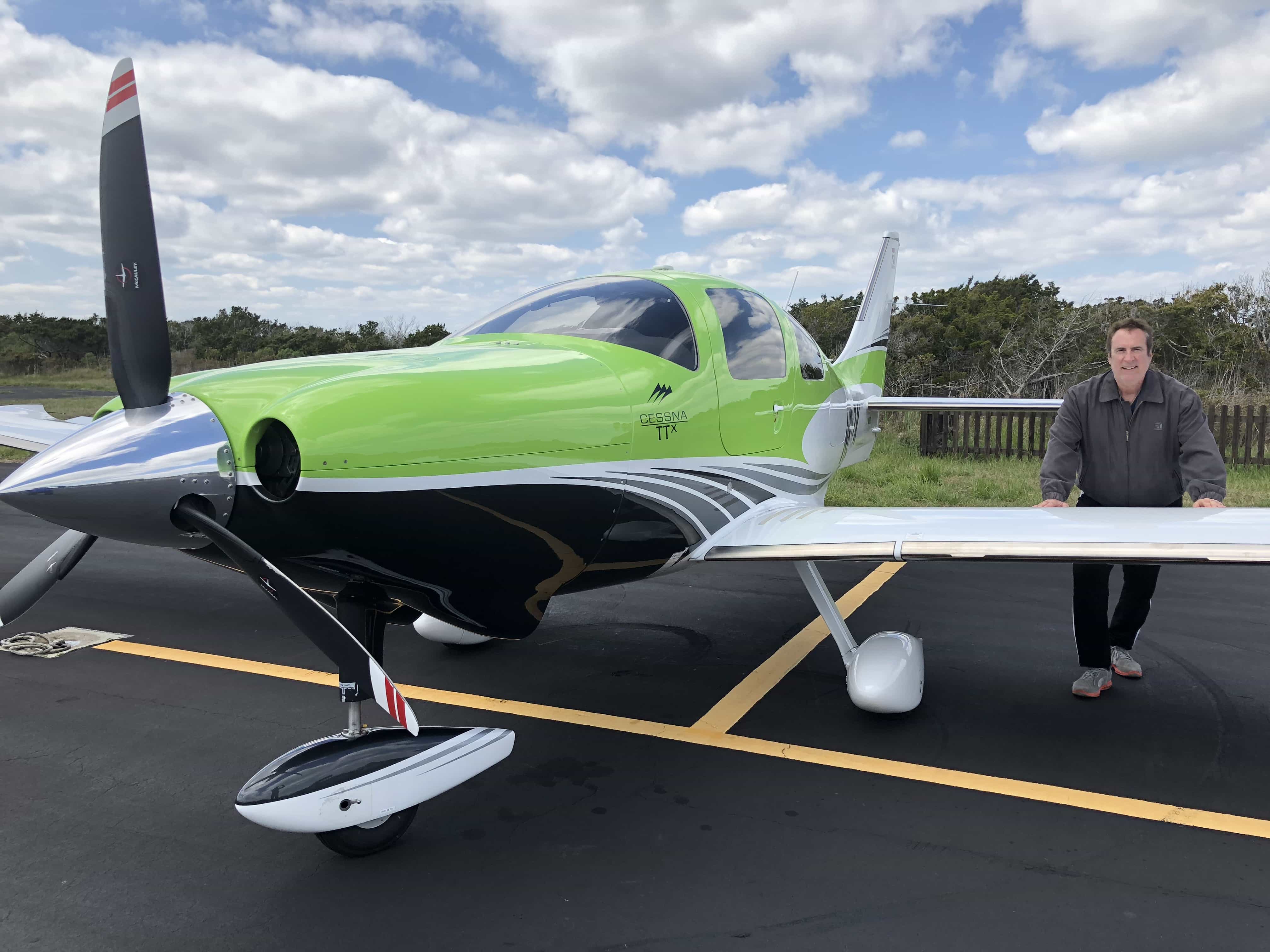 What most attracted me to the Switchblade was the beautiful aesthetic of the design, which I think speaks for itself, coupled with the estimated cruise airspeed of 160 mph.

I have held a private pilot’s license since 1976. After flying recreationally for about five years, I took twenty years off to raise a family and build my intellectual property law practice and then returned to flying about ten years ago. I became instrument rated about five years ago and today own a Cessna TTx with a partner. I also own a Cessna 172 which is a great plane unless you happen to be flying into a headwind greater than 15+knots. The TTx has a cruise speed of 180-200+ knots (207-230+ mph) which makes it a much more comfortable airplane for cross-country flight. High-speed performance (relatively speaking) is important to me.

So, what attracted me to the Switchblade?

First and foremost, I have always been attracted to the idea of a flying car ever since my childhood days of watching Fireball XL5 on television after returning home from elementary school! The seed was planted!

Second, I liked the idea and the convenience of being able to fly what I also drive since it obviously eliminates the need and expense to tie down or hangar a conventional aircraft at the airport. Additionally, I live in Japan (Tokyo) five months of the year, where tie downs and hangar spaces are virtually impossible to find and cost 10-20 times more than in the U.S.

Third, and Fourth, and what most attracted me to the Switchblade was the beautiful aesthetic of the design which I think speaks for itself, coupled with an estimated cruise airspeed of 160 mph. These speeds will really allow the Switchblade to be a practical choice for cross-country flying.

Since becoming a Switchblade Owner, I’ve had the benefit of seeing the construction of the prototype and the effort that Sam Bousfield and his team have been making in optimizing the design (without compromise wherever possible). As a patent attorney, Airbus is one of my clients and I do a lot of work on patenting of wings and landing gear of Airbus design. With this benchmark, I have a special appreciation for Samson’s professional approach.