JUST WHAT IS A FLYING CAR? 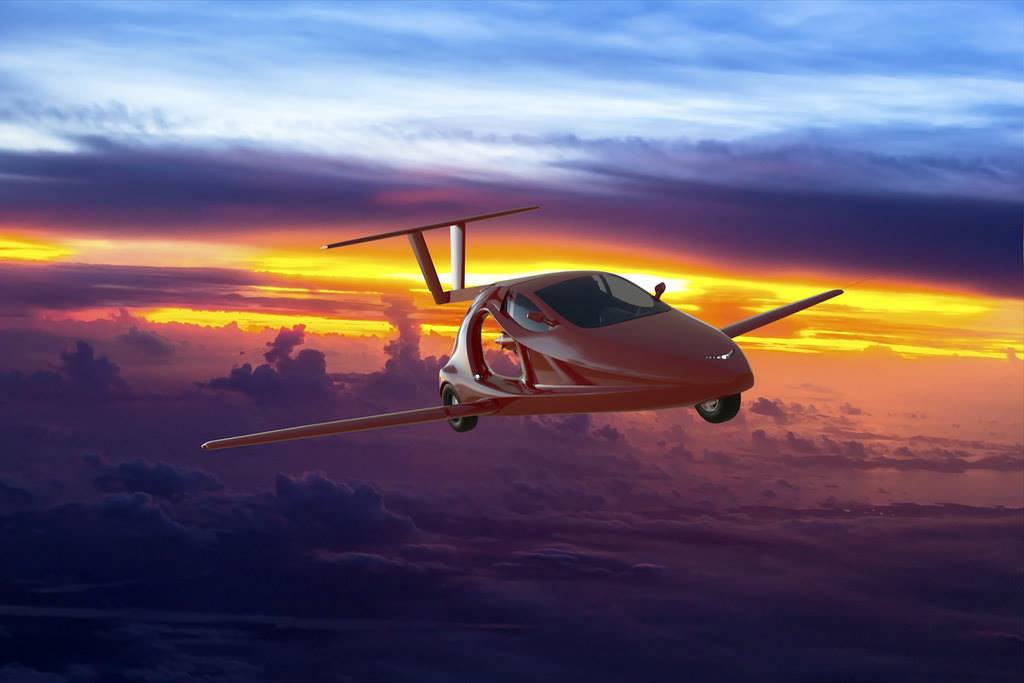 A friend recently sent me a link to a feature article listing the top 10 “flying cars”. As I read through the list, I was struck by the extent to which most of these (and the majority of the entries in this list were only designs or “proof of concept” experiments) represent not flying cars, but next generation airborne vehicles.

It got me thinking about what really constitutes a “flying car?” I’ve written before about how we love to imagine a future in which we all have airborne vehicles like George Jetson. About how companies such as Uber and Google are touting vertical take-off and landing (VTOL) aircraft as the way forward.

Is that a flying car? Well, in the world of the Jetsons, it’s just a car. Thank about it – if there are no roads, then it might be reasonable to think of your personal transportation vehicle (which happens to move through the air) as your car.

But that’s not the world we live in. Not for the for foreseeable future anyway… And yes, I think it would be great to see the emergence of personal air vehicles which avoid roads all together. But, for that to be a reality, we need infrastructure. Just as the proliferation of the automobile required a system of roads and highways, bridges and tunnels, traffic signals and tollbooths, deploying those personal air vehicles will take an analogous infrastructure for air traffic control (albeit a behind-the-scenes one of computing systems, satellites and radio signals). And a lot of policies, procedures and regulations will have to change for that to come about.

Meanwhile, today we have the currently separated realms of driving and flying. Aircraft and cars. So what does that make a multi-mode vehicle such as the Samson Switchblade? Well, there have been some attempts to graft driving capabilities onto aircraft. These tend to get called “roadable aircraft.” When you hear that you certainly don’t think of something which drives as well as it it flies. And I have recently heard someone talk about a “driving airplane” as opposed to a flying car. But I think at the end of the day the Switchblade represents a true flying car – equally at home on the road and in the air.

And when I hear “flying car,” I envision something a pilot can operate in the air, and a driver can operate on the road. Something that fits right in to the infrastructure we have today – roads and airports.

Those other things, which are still the stuff of the future… Let’s just say that they are not so much flying cars as they are a replacement for cars as we know them today. The car of the future.

Don’t get me wrong, we need the dreamers who are looking decades ahead. Me, I’m dreaming less of a far future than I am of this decade. Thinking ahead months to when the Switchblade takes flight, and then a bit further to when I’ll be flying and driving my own Switchblade…